Kha Shing 52 from 1980, build by Kha Shing in Taiwan. This Kha Shing 52 has a trawler type hull shape, making her comfortable on bigger seas. She has been extensively refitted in 2017 by her owner including a complete remake of the interior. This Kha Shing 52 is fitted with Twin Cat 300hp Diesel engines, giving her a max speed of 16 knots and a comfortable long range cruising speed of 10 knots. Equipped with air conditioning throughout, large fridge, complete galley and large master cabin. Registered under Thai Flag. 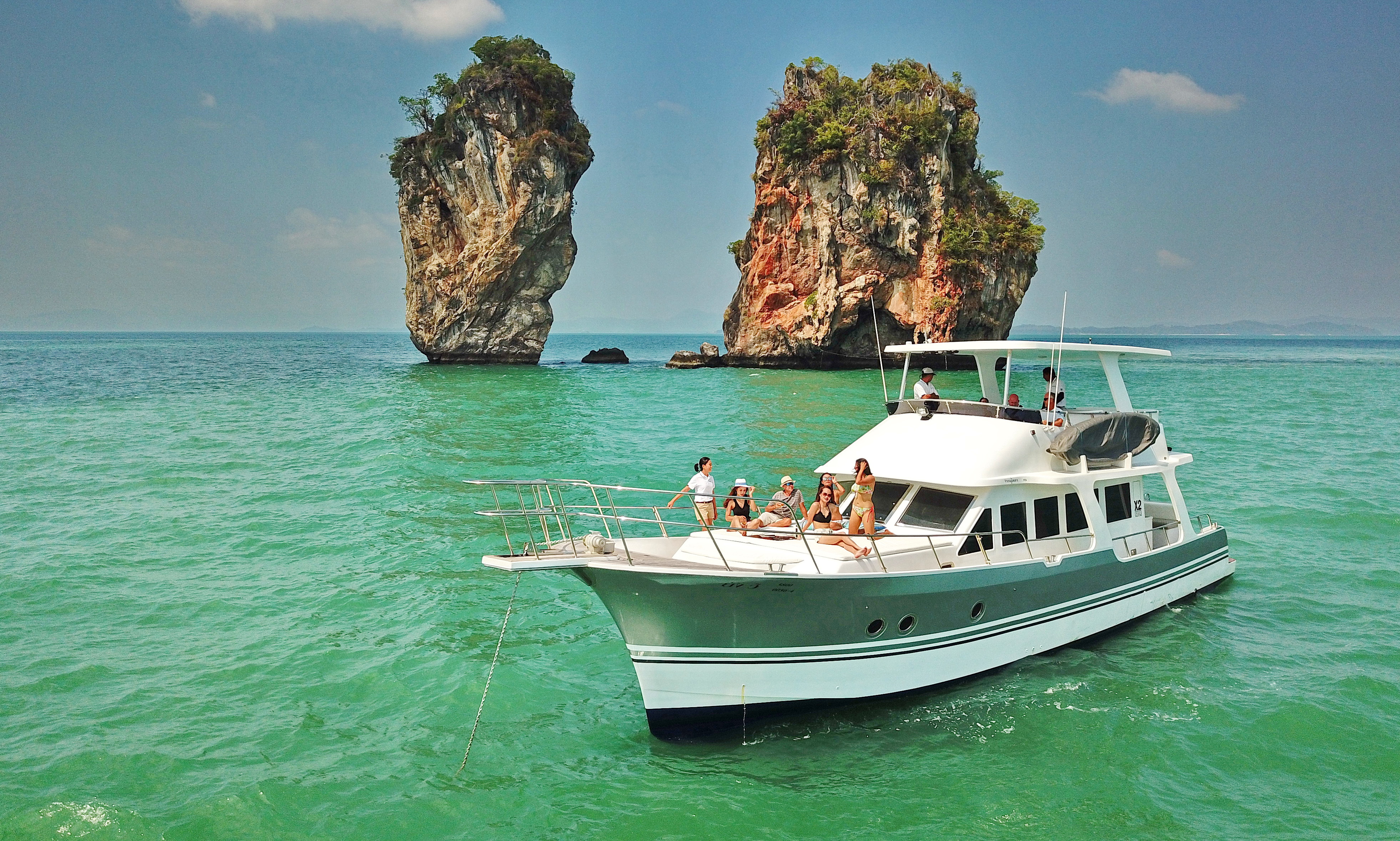 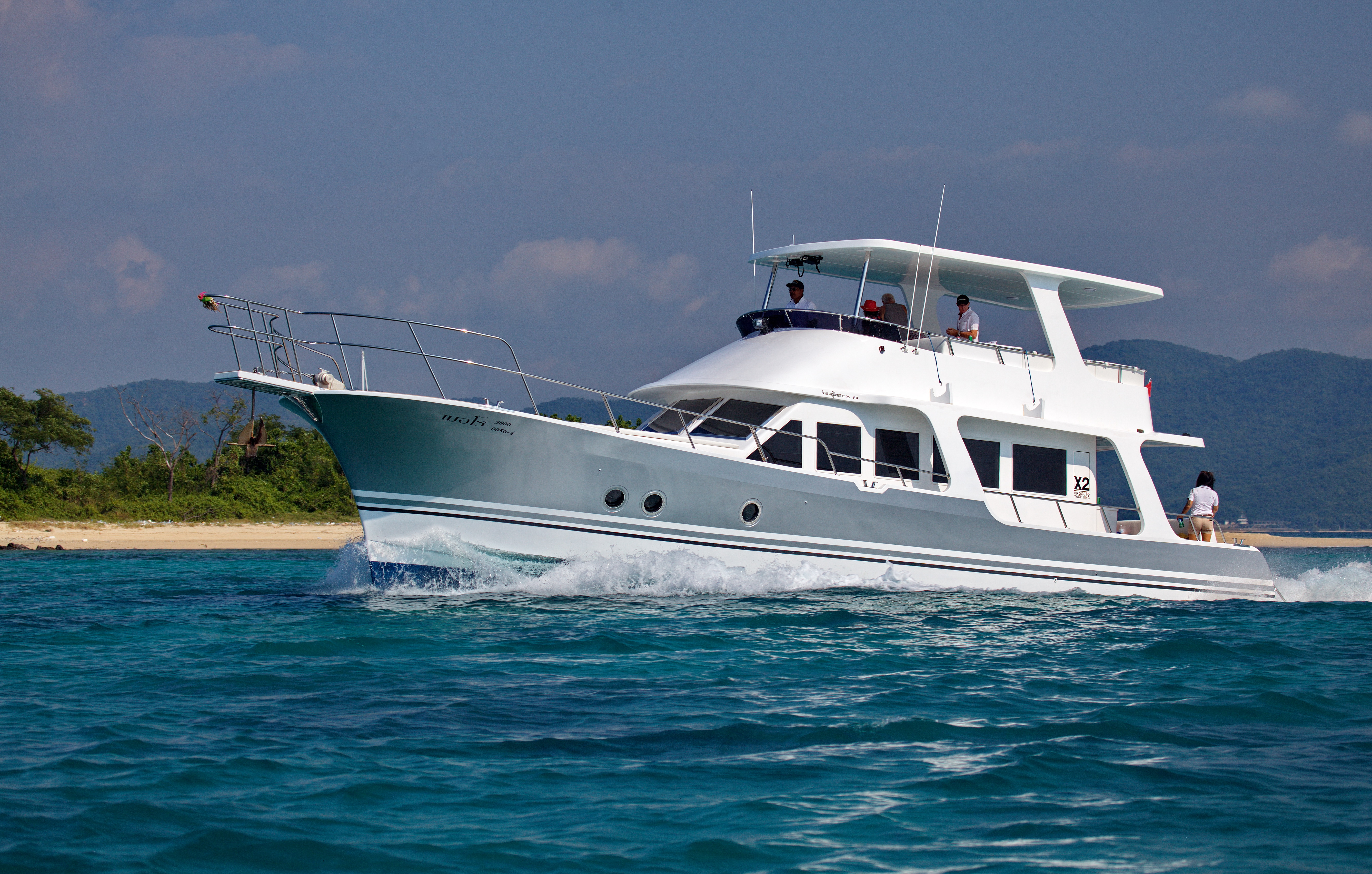 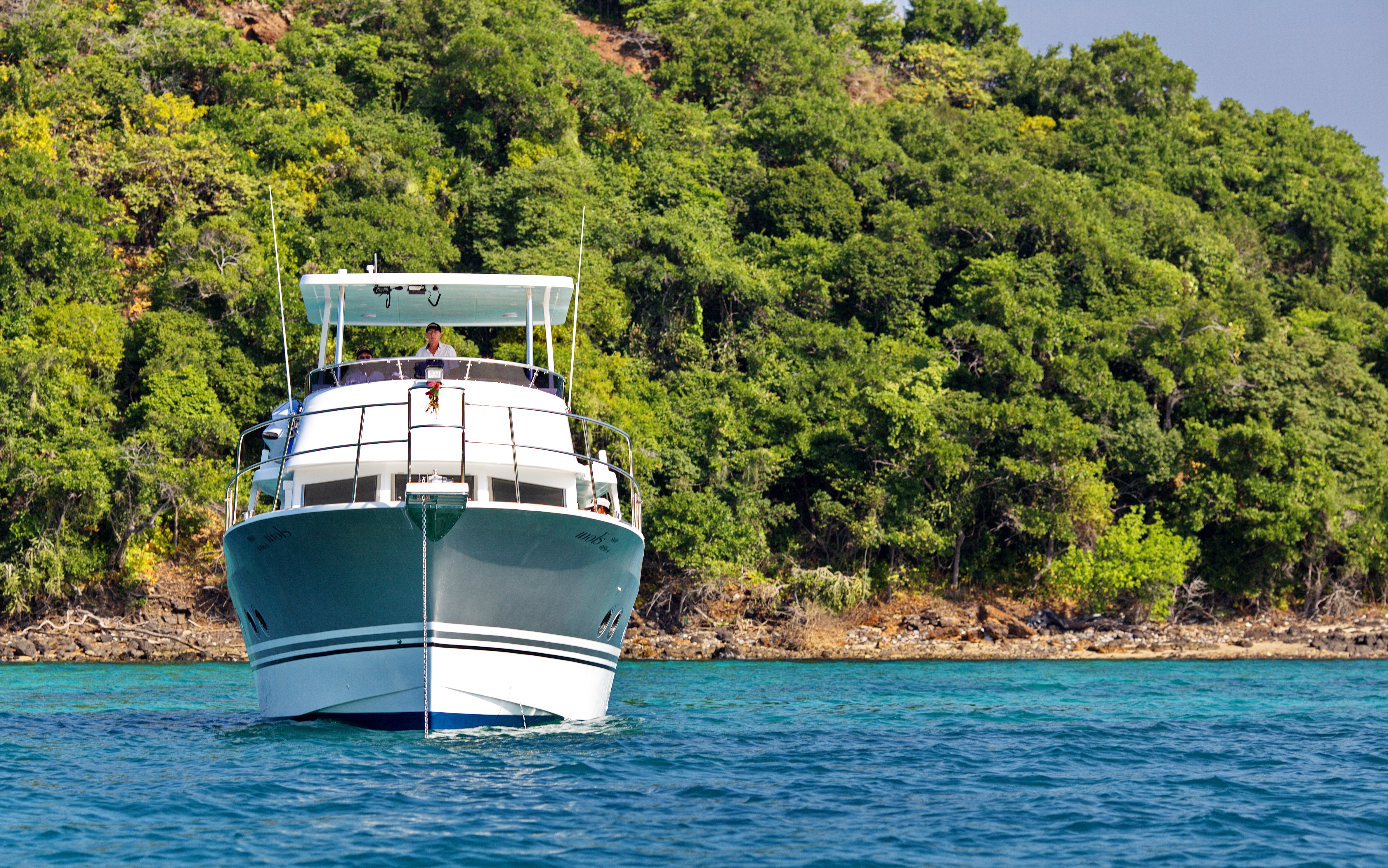 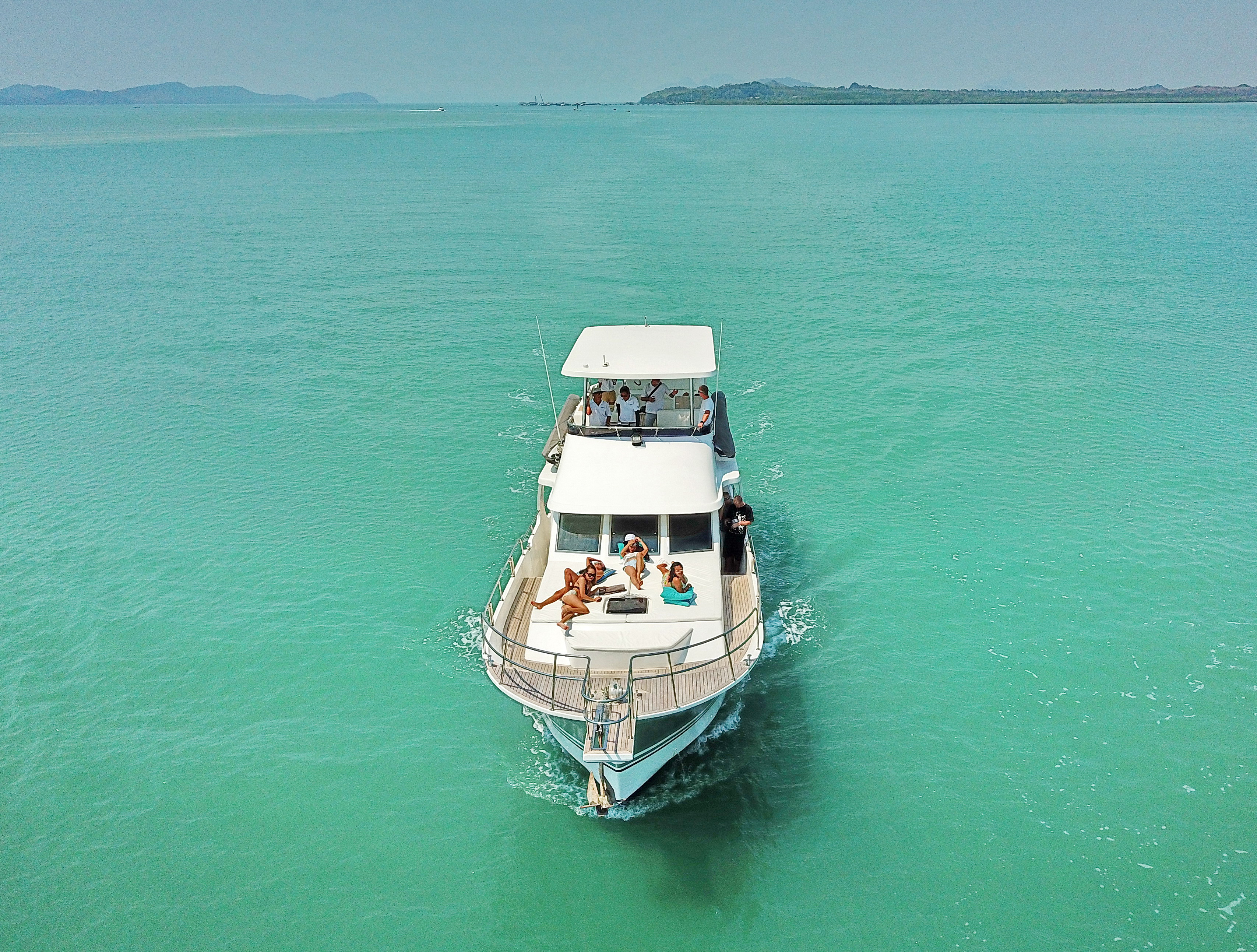 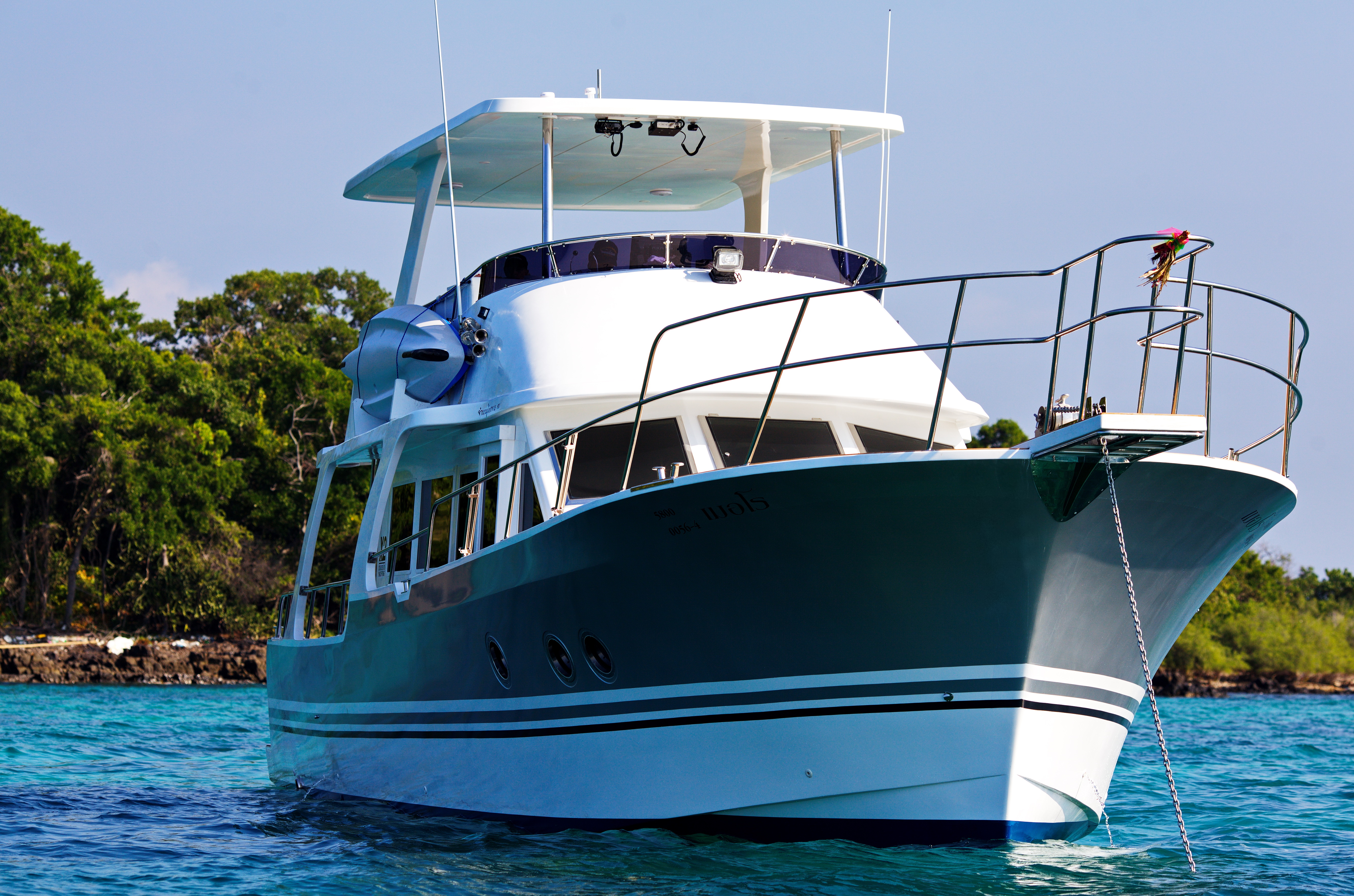 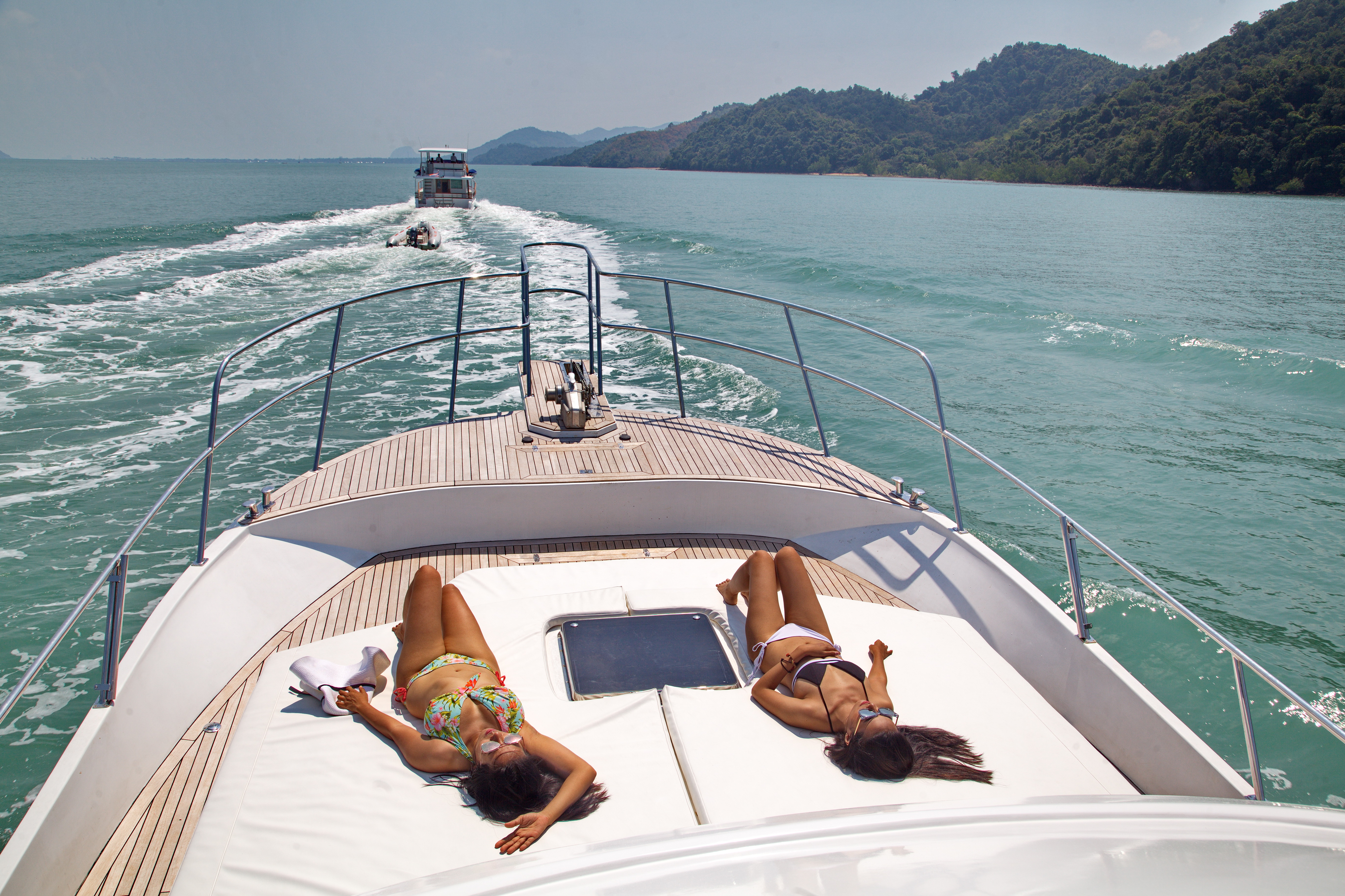 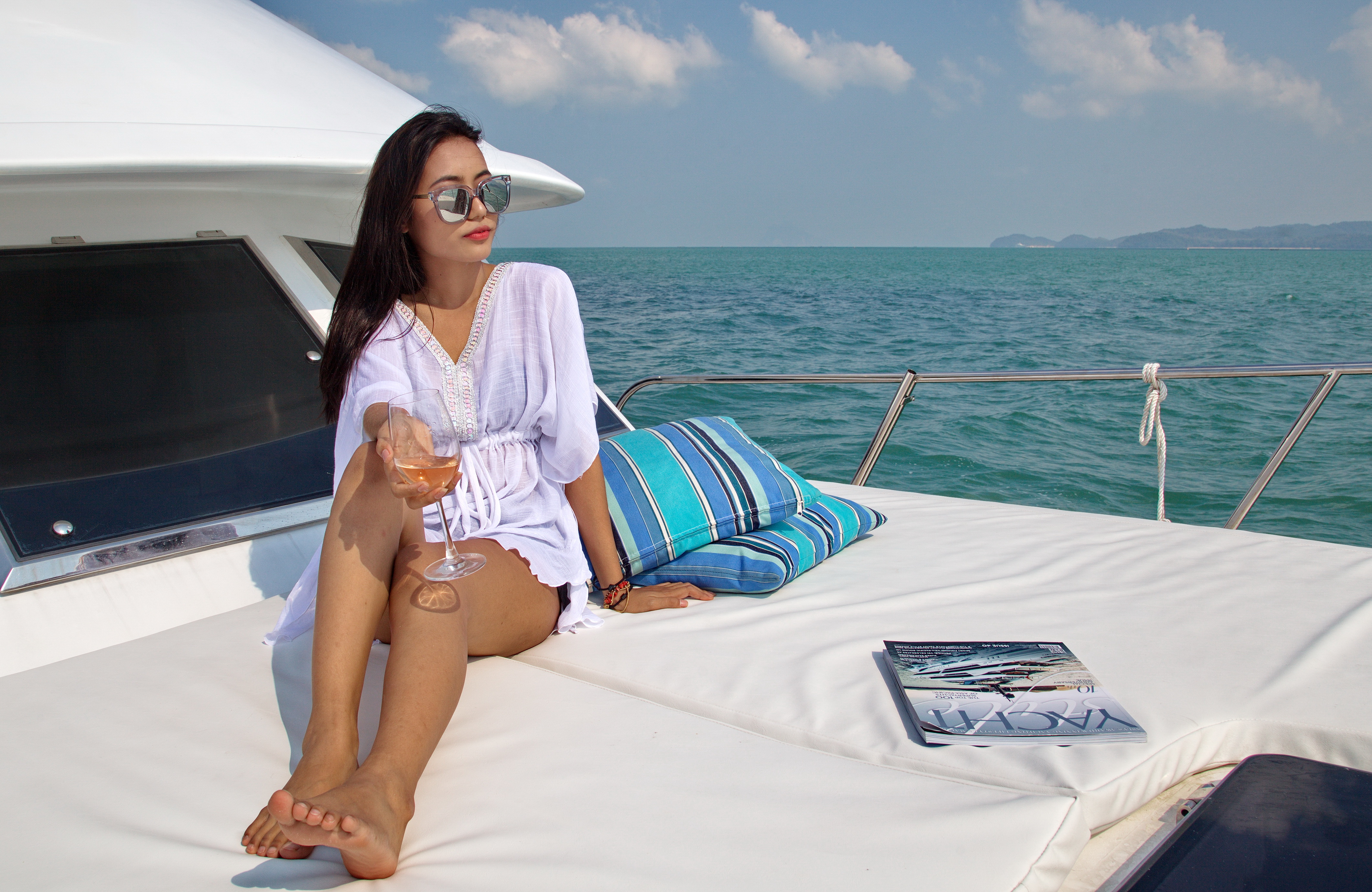 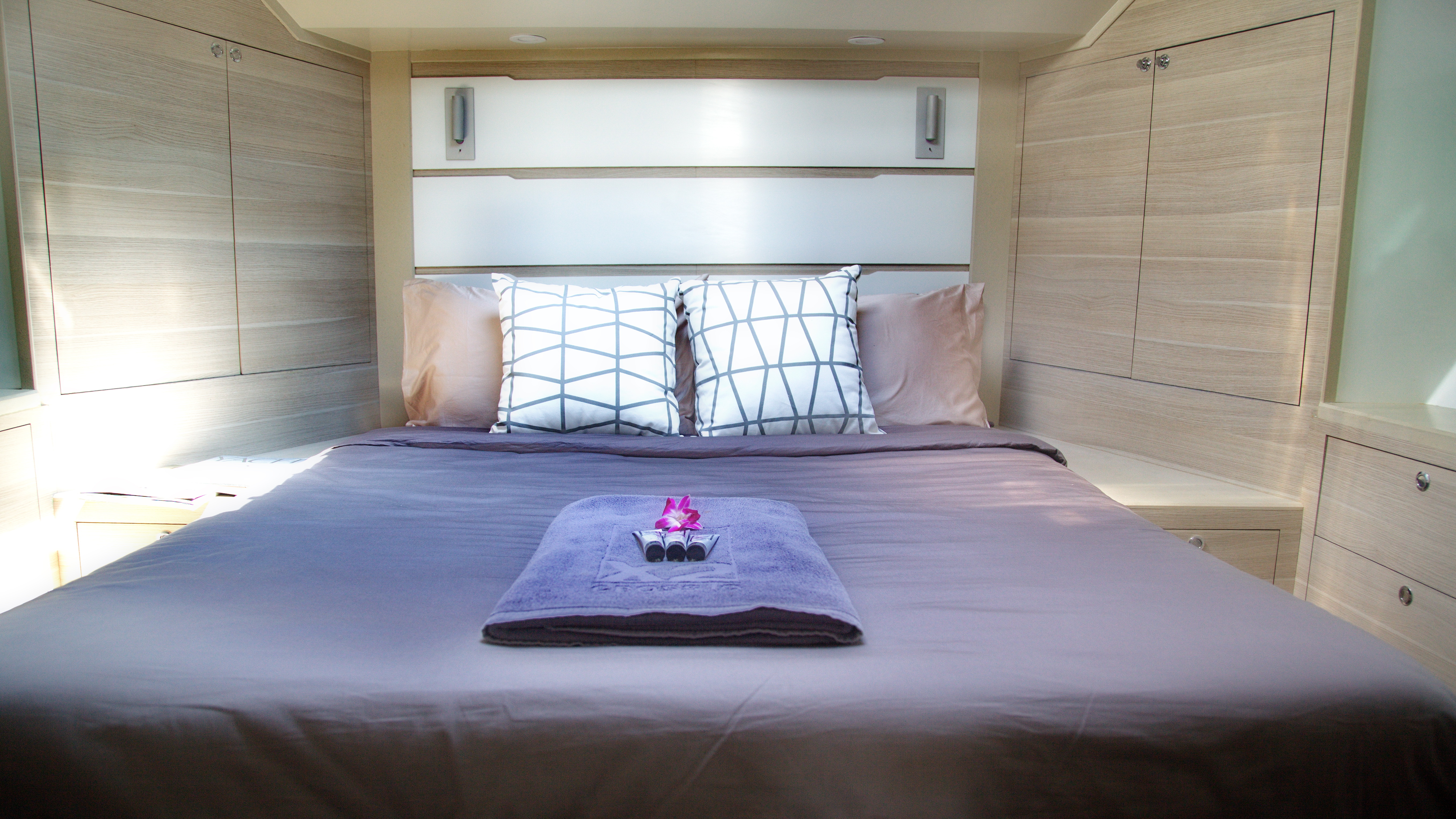 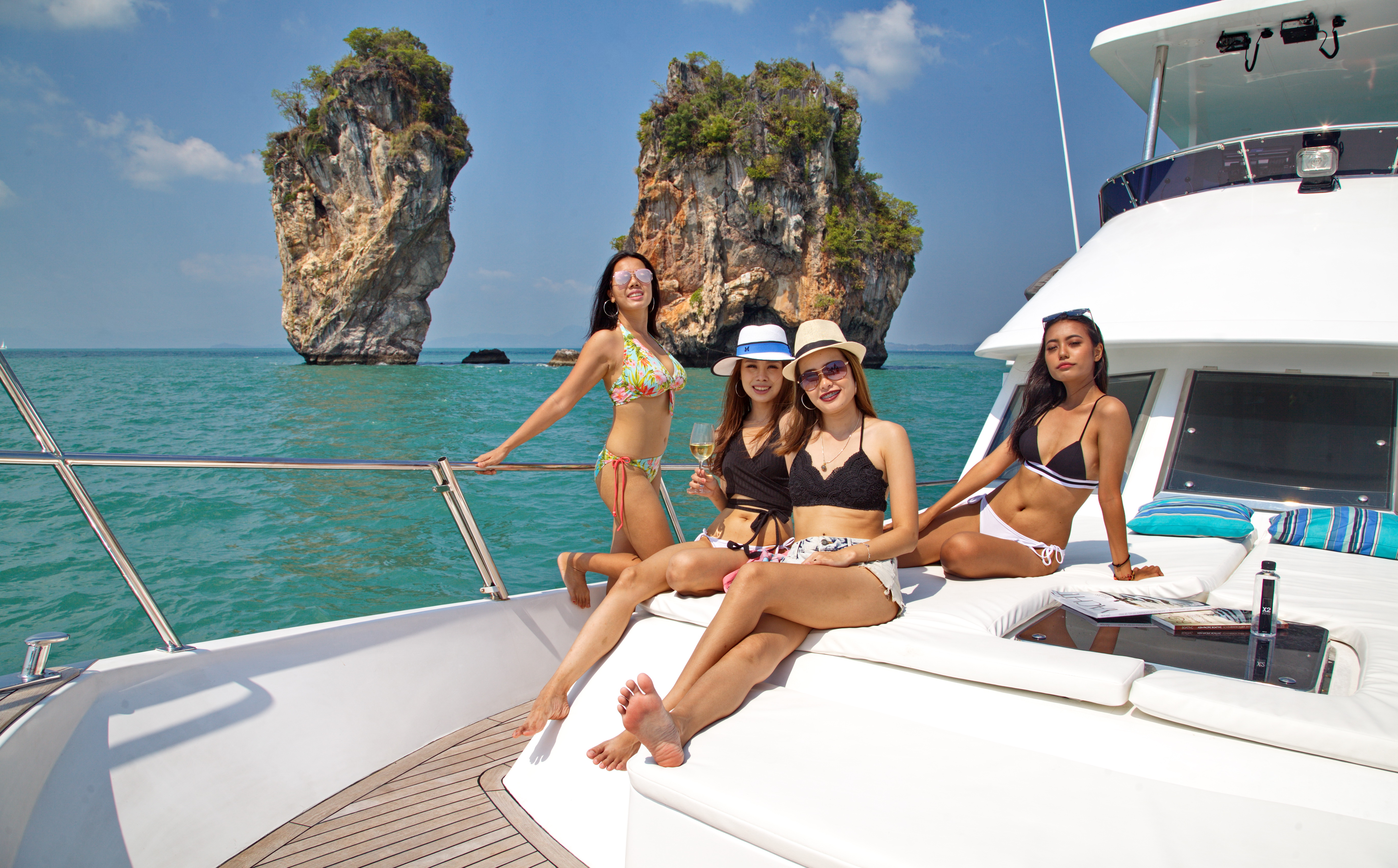 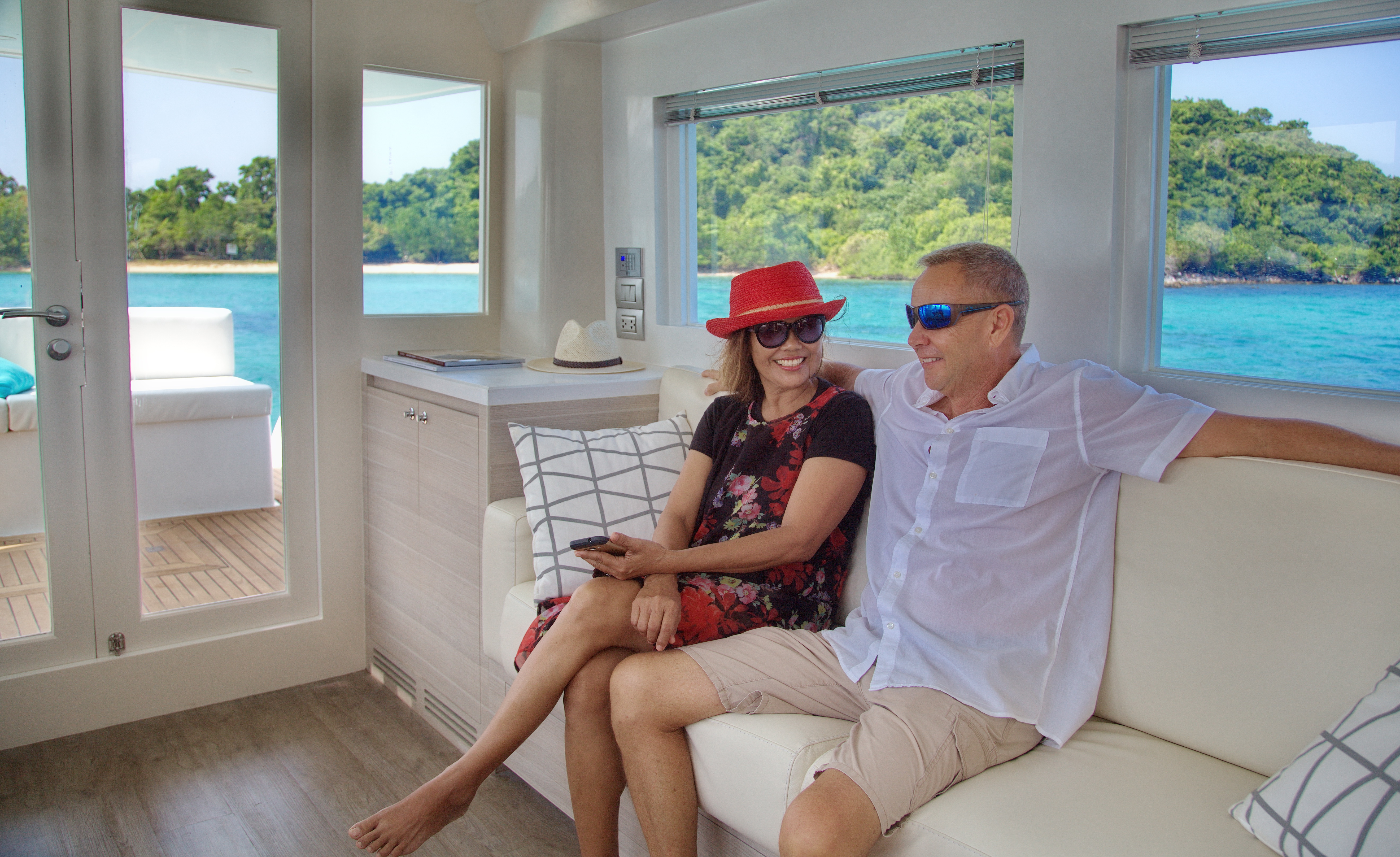 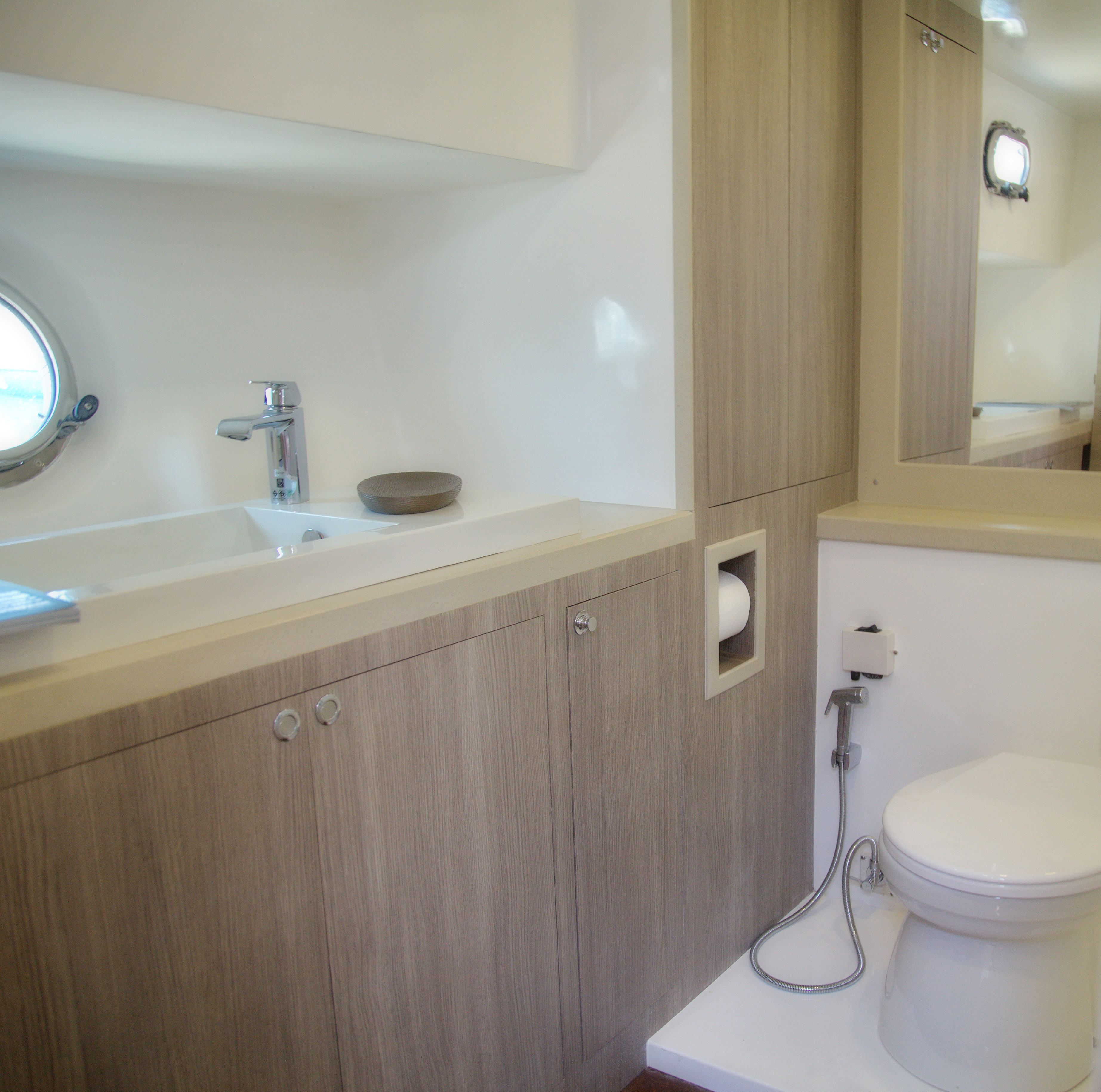 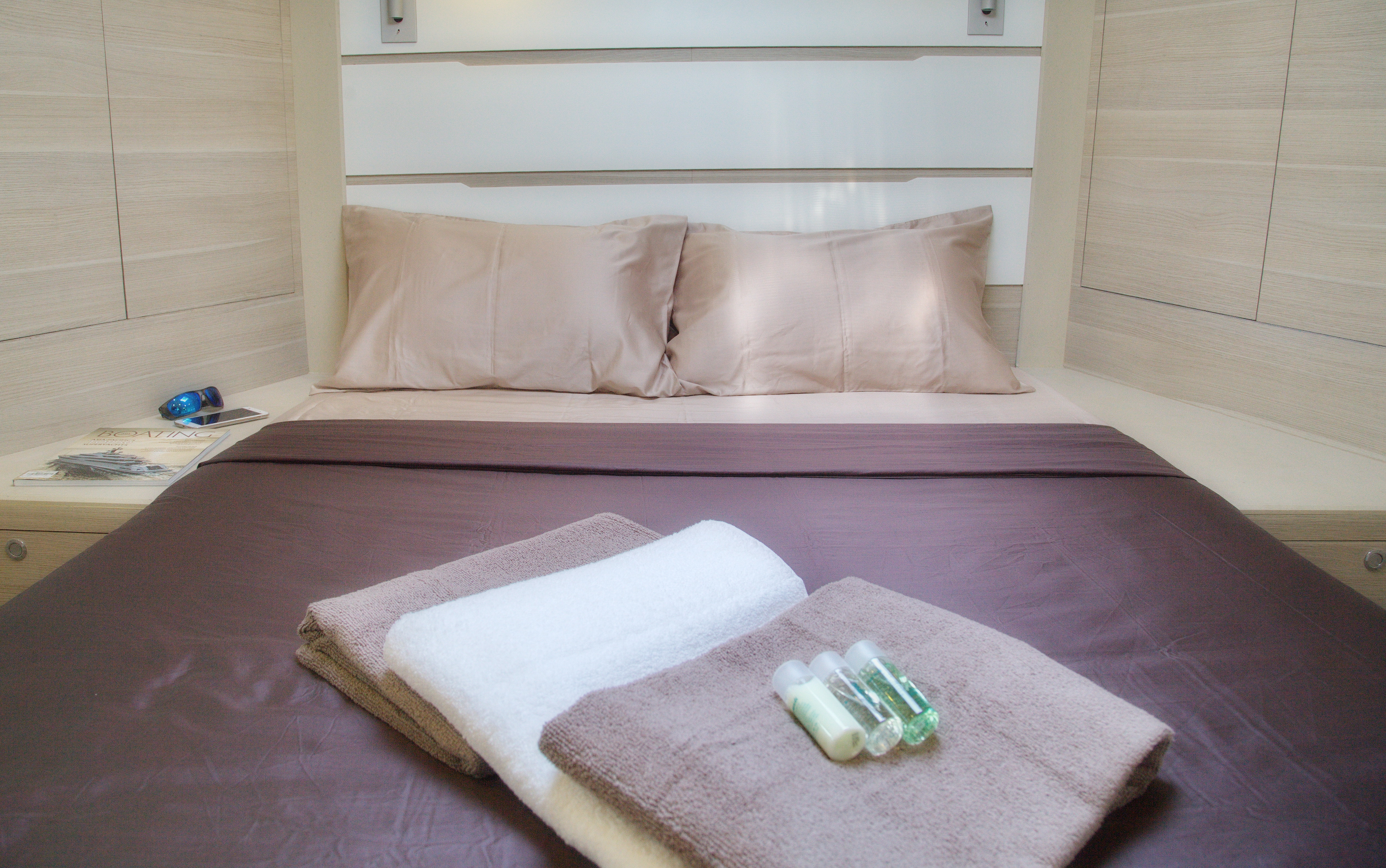 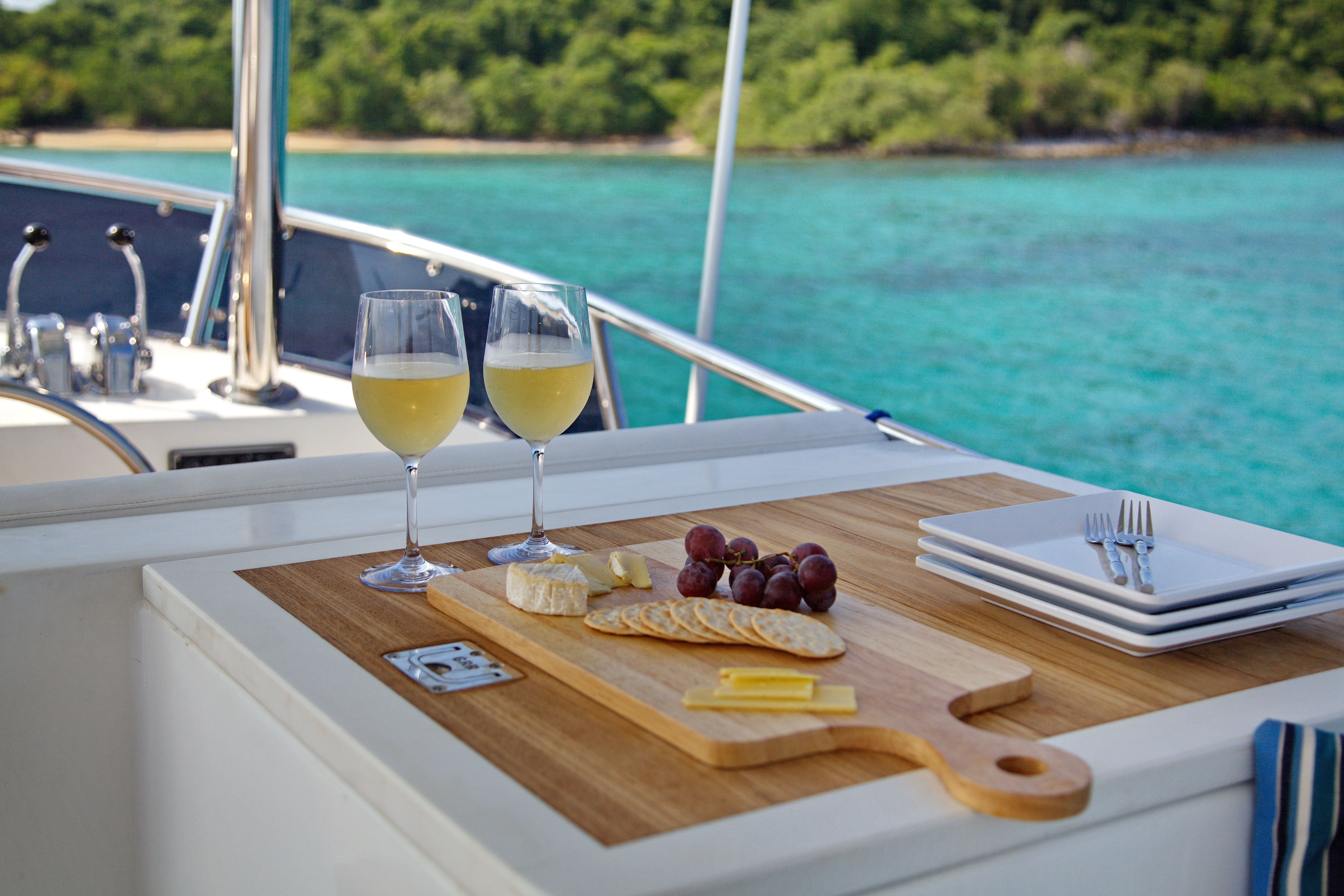 Please send me the full brochure and more information about Kha Shing 52.

Please submit this form to sign up our newsletter.

Cookies allow us to optimise and personalise your experience. Find out more.