The Princess R35, first of its kind for Princess Yachts stole the show’s highlight with its striking red colour, sleek design and high-speed of a staggering 50 knots. Since her introduction to the world at both Cannes Yachting Festival and Southampton Boat Show, this beauty has received great responses from the yachting world and public. Another show stopper was the stunning Princess 30M with its unique blue hull. Designed as part flybridge motoryacht and part luxury superyacht, the Princess 30M delivers the best of both worlds. 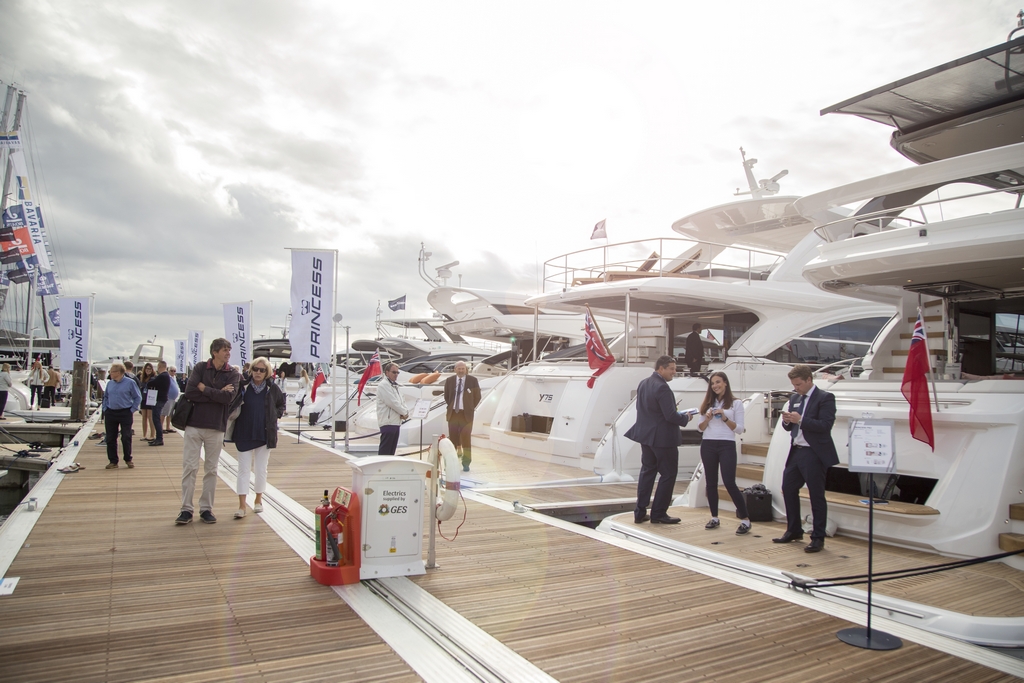 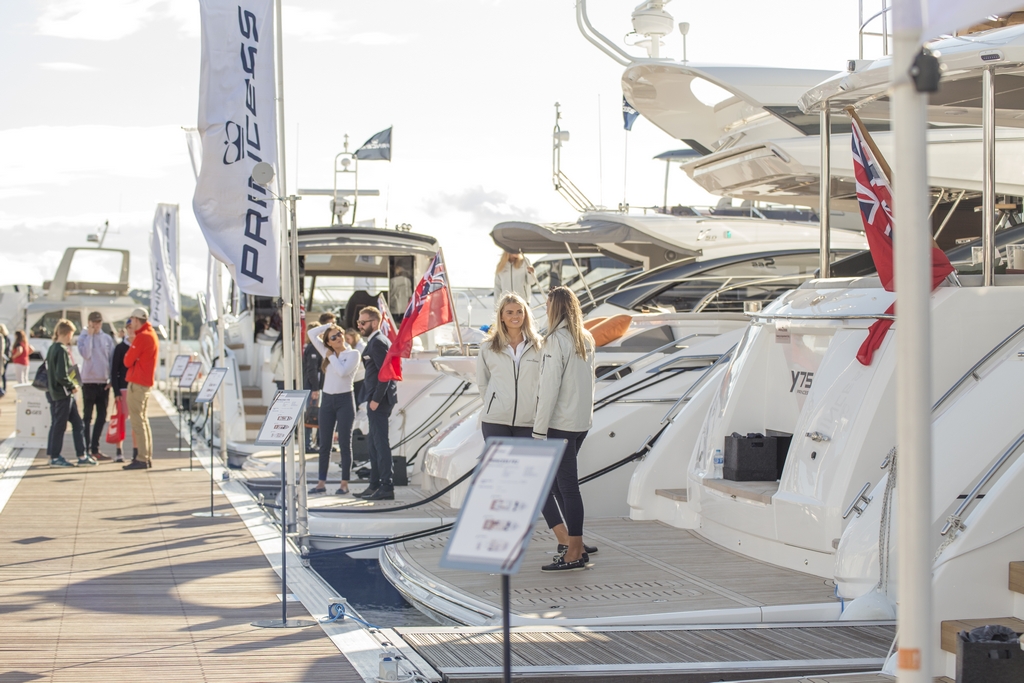 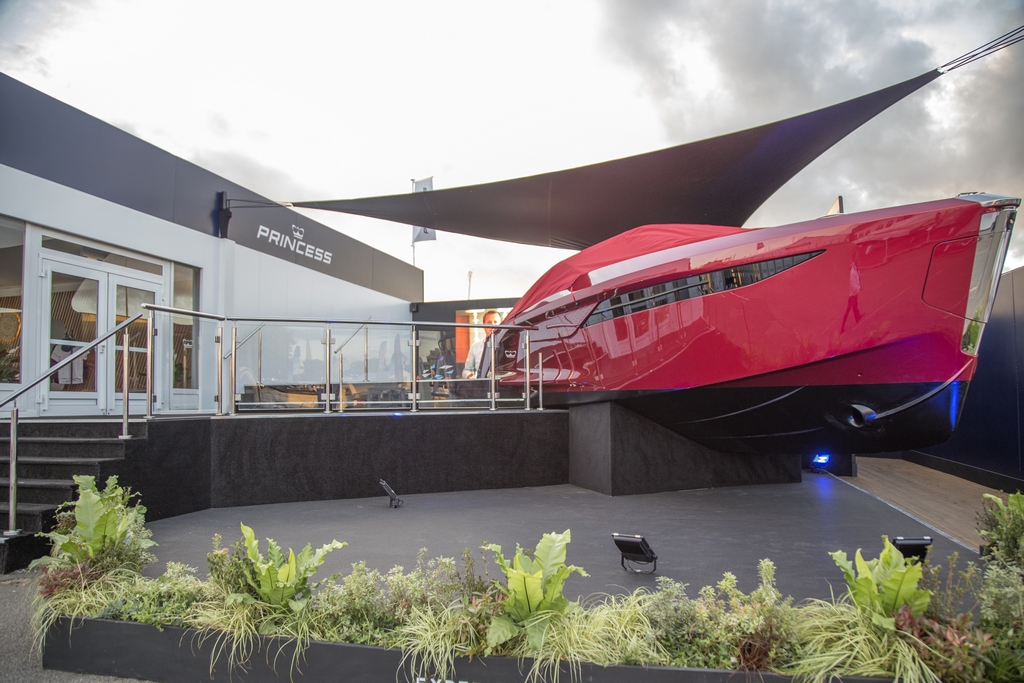 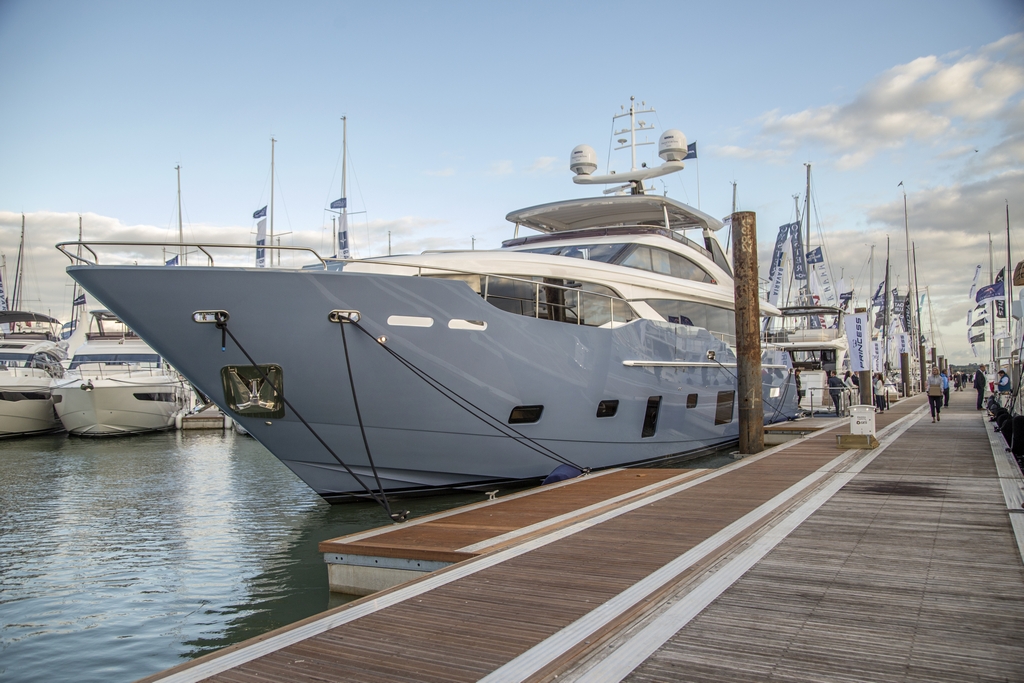 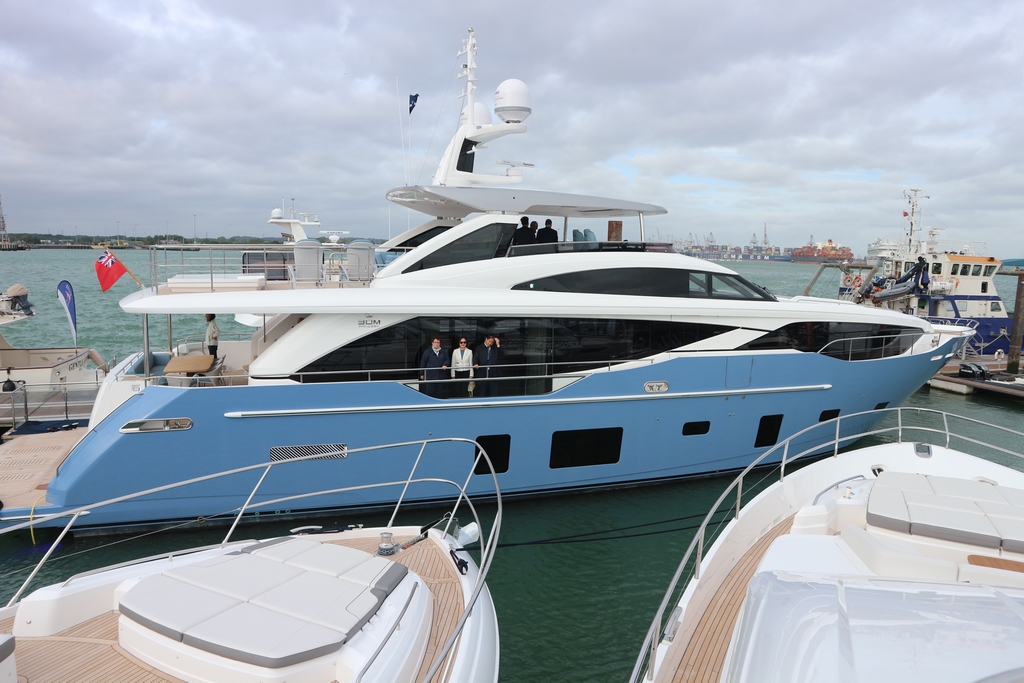 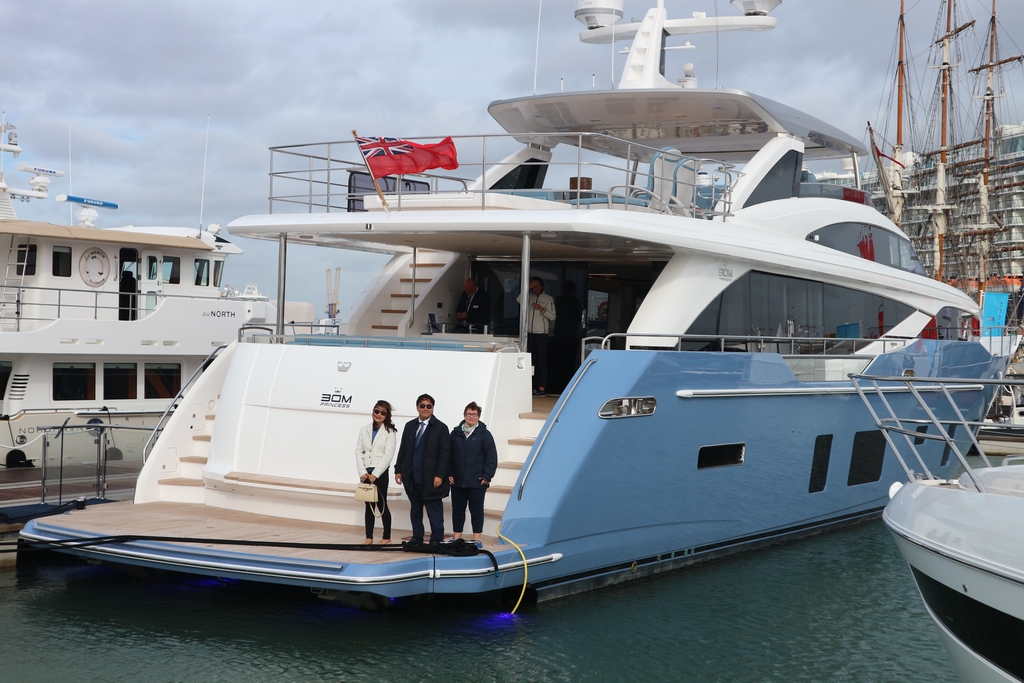 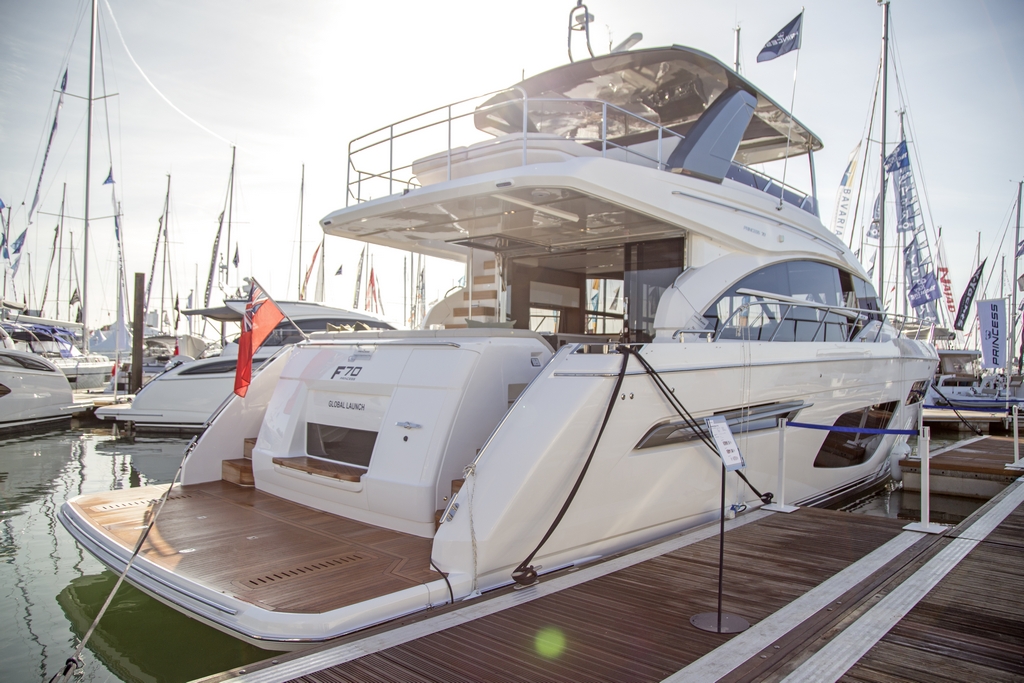 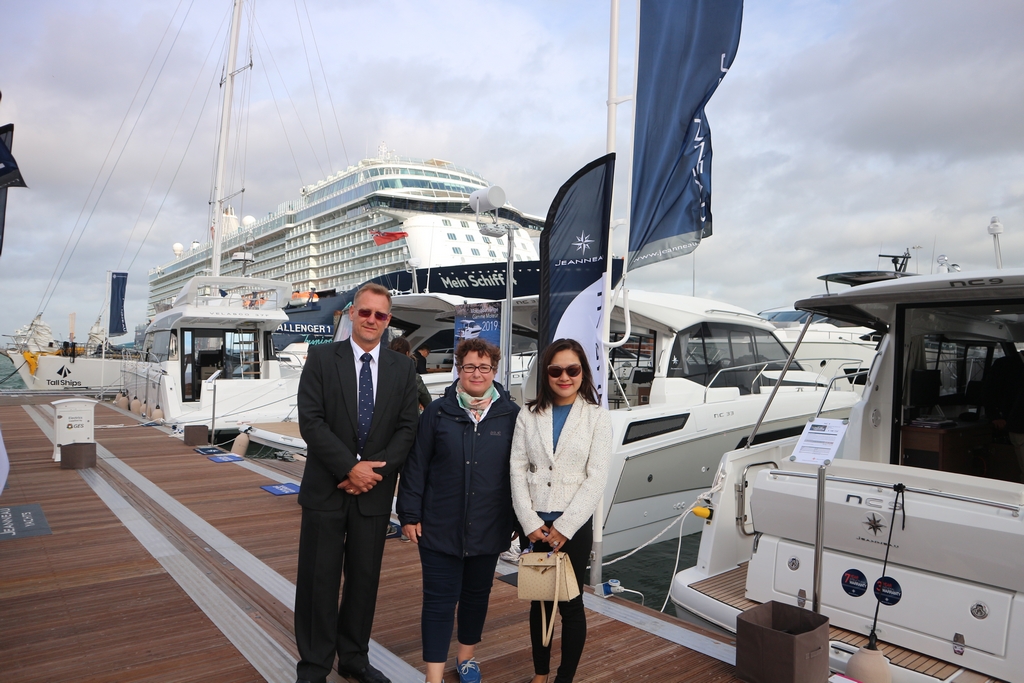 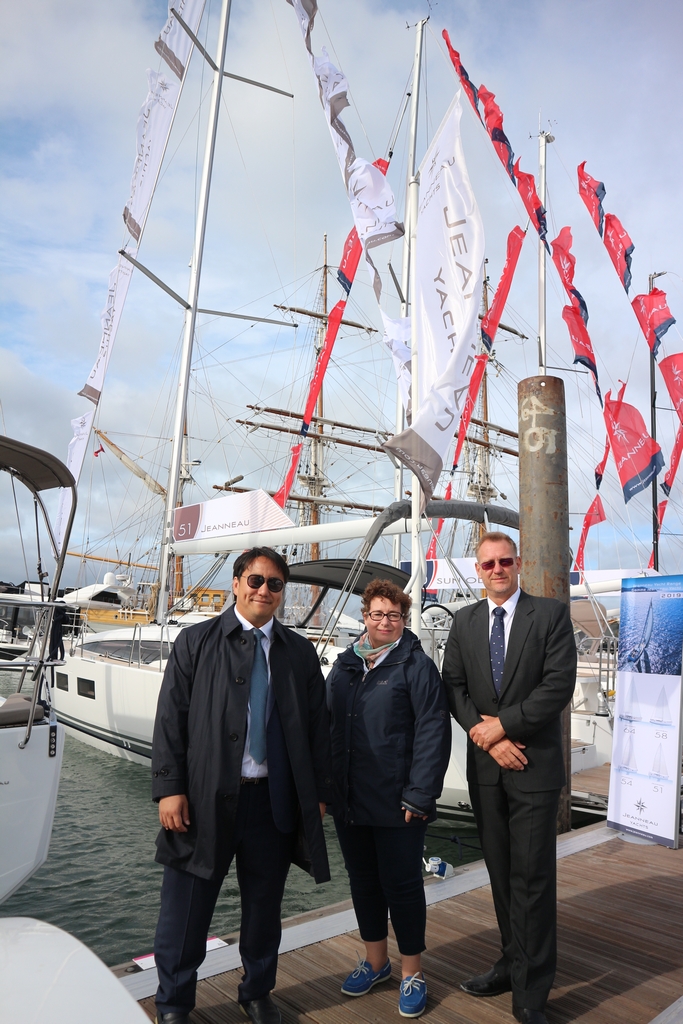 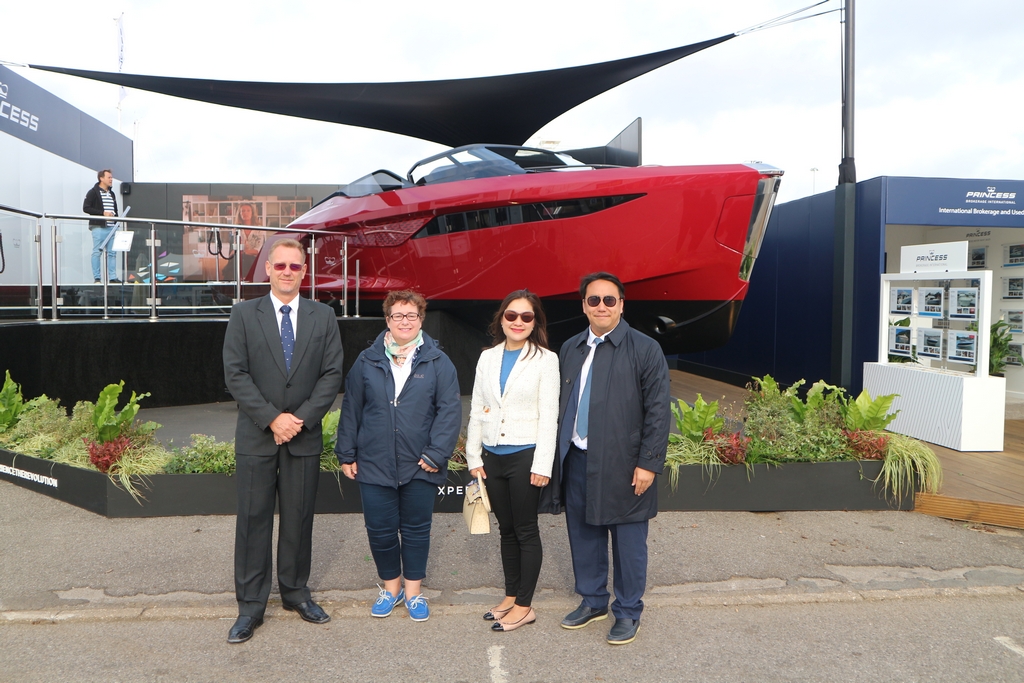 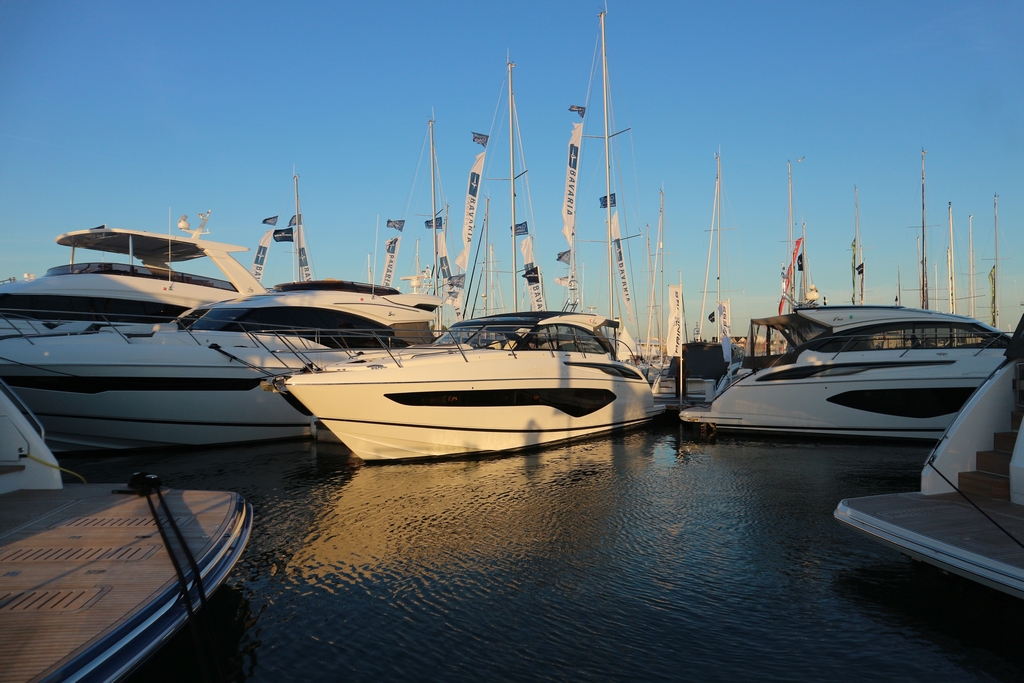