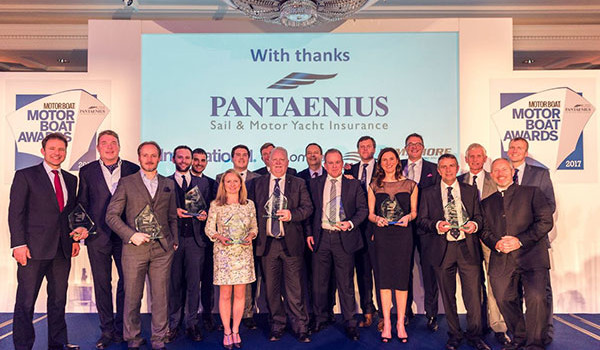 Both the Princess V58 Open and the Princess 75 Motor Yacht were honoured at the gala dinner held at a sumptuous ceremony held at the Rosewood Hotel in London.

The Princess V58 Open received the award in the category for “Sportscruisers over 45ft”, for “delivering a truly intoxicating mix of style, sophistication and speed, with a party boat deck layout.” 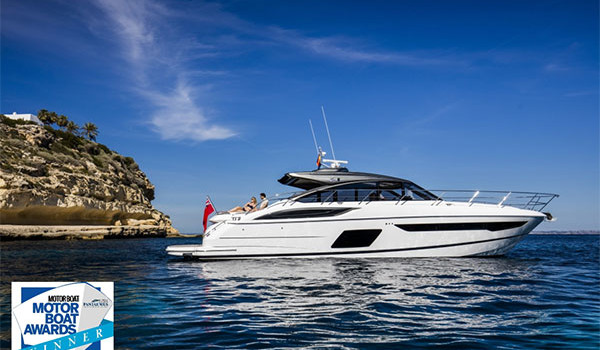 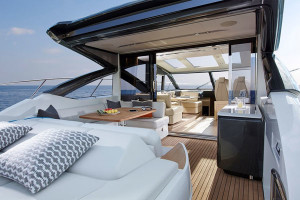 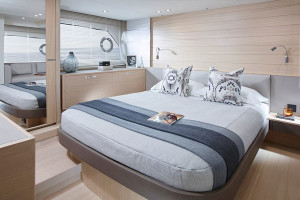 Described as a “boat that doesn’t put a foot wrong in any department, with a genuinely entertaining driving experience and a top speed of 35 knots”, the Princess 75 Motor Yacht came top in the category for “Flybridges over 55ft”. 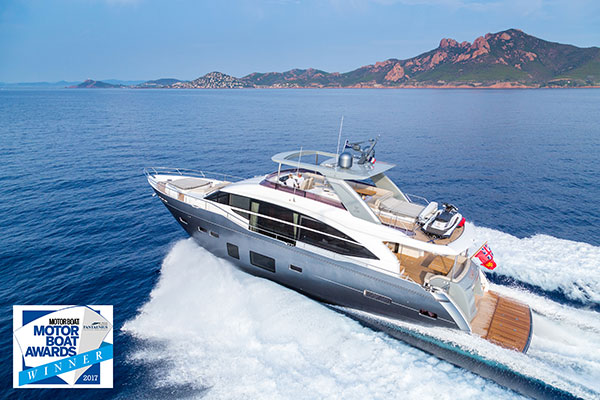 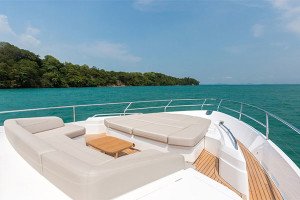 The team from Princess were extremely proud to have been chosen as winners in these two extremely competitive categories.
The Princess 75 Motor Yacht will be on display at the Singapore Yacht Show, from 6th to 9th April 2017.

Book an appointment with us to view the award winning model now!